The number of patients diagnosed with the disease is rising: it is estimated that there are 33,000 new cases each year. The disease affects more women than men, and tends to first present in the twenties.

In the U.S., Crohn's disease mainly affects young people. The onset of Crohn's disease has two age peaks: the first and largest peak starts between the ages of 15-30 years; the second much smaller peak is between 60-80 years.

Crohn's disease is becoming increasingly recognized in children of all ages and 20-30% are diagnosed before the age of 20. One study recorded a rising incidence of all forms of IBD in Scotland.
For further information:

What is your experience with IBS? 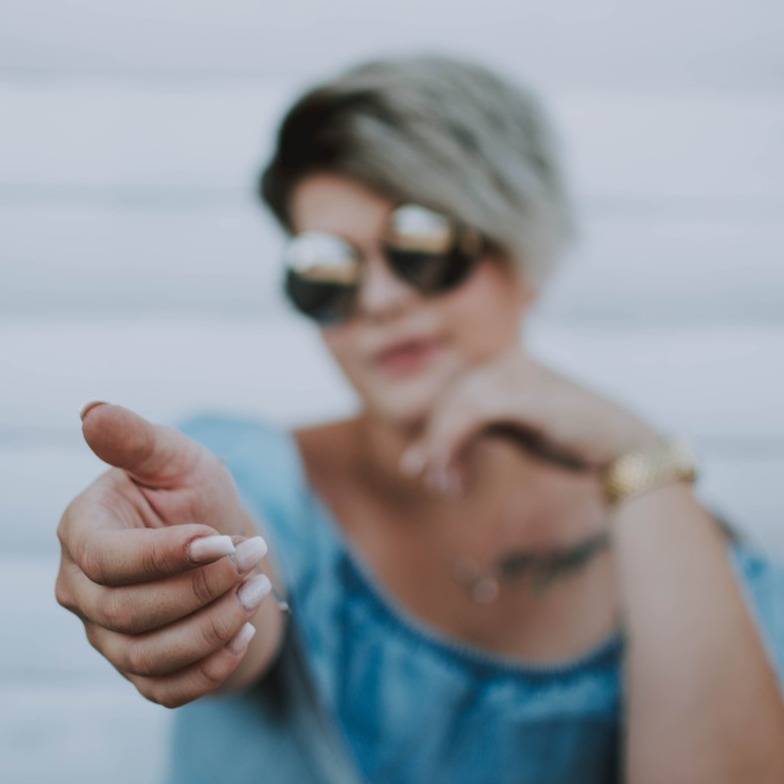 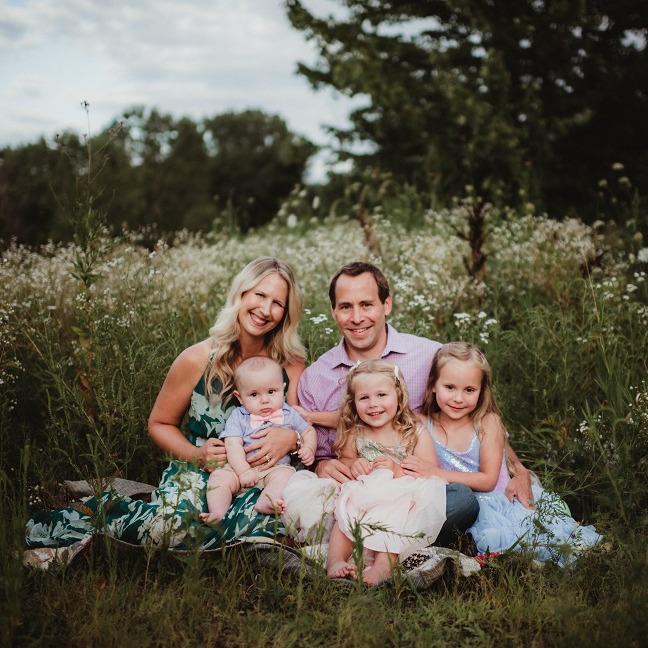 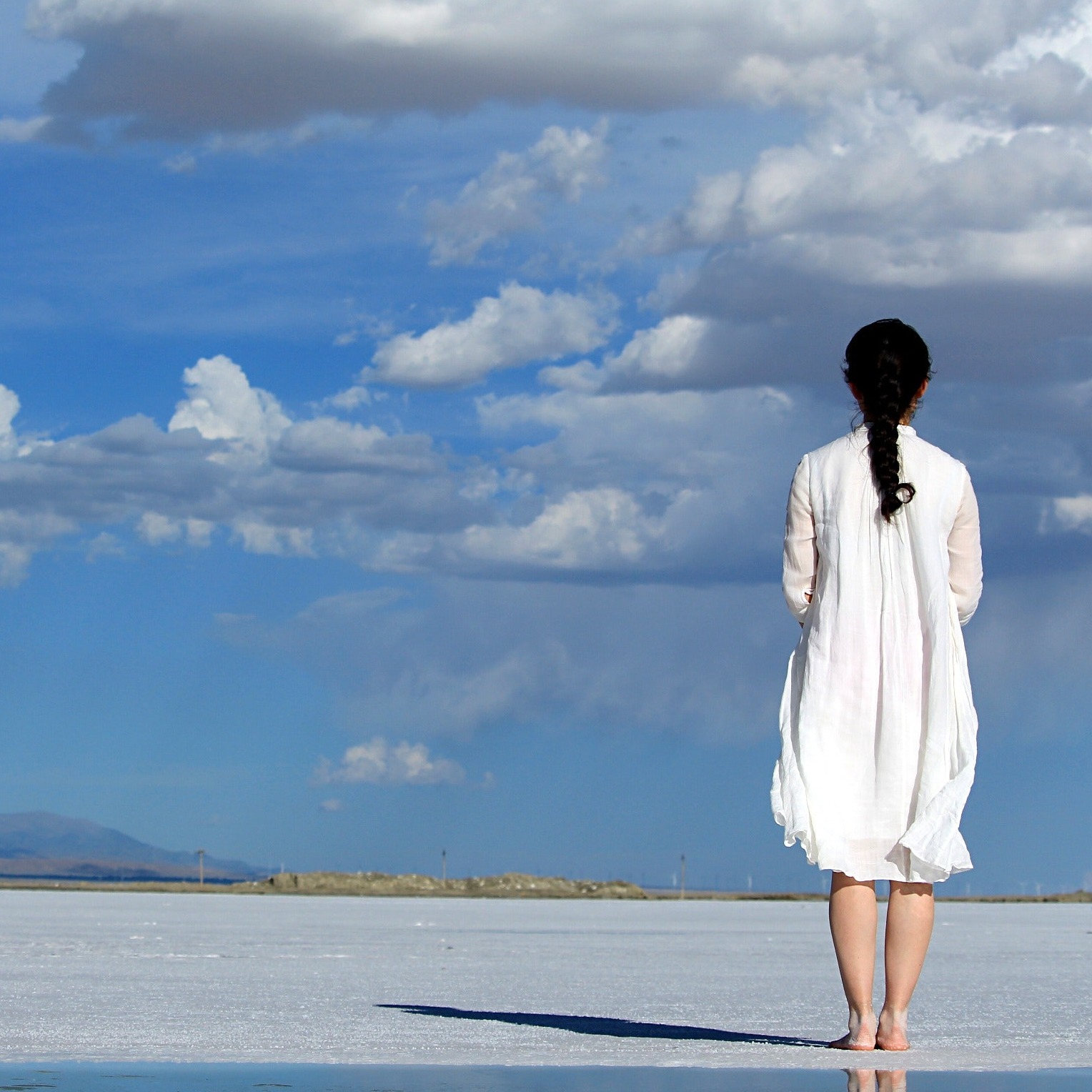