Stephanie shares how long it initially took for her to be completely diagnosed after the first onset of symptoms, how it has impacted her day to day life and how important it is to raise awareness and spread information through the use of a platform.

Hello Stephanie, thank you for agreeing to share your experiences with Carenity.

First of all, could you tell us more about yourself ?

I am a podcaster, wife, dog mom, U.S. Army veteran, and both a Crohn’s disease and IgA nephropathy fighter. I am passionate about sharing my story with inflammatory bowel disease (IBD) and helping others do the same through my podcast, Crohn’s Fitness Food. I love to travel and am at peace wherever there is a large body of water, palm trees, sand, and sunshine. 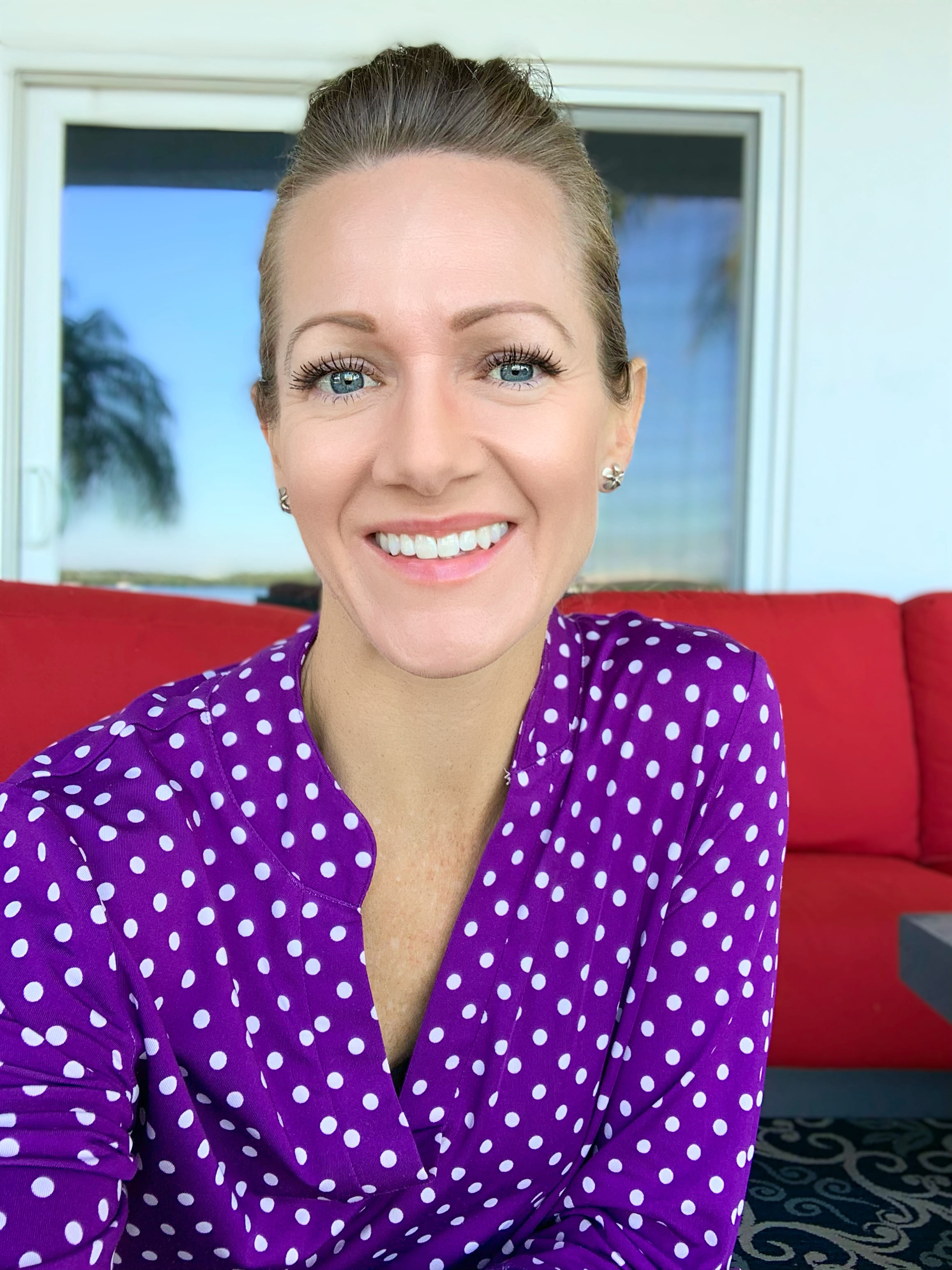 When and how were you first diagnosed with Crohn’s disease? What were the first symptoms? How were you told about the diagnosis and how did you feel about it?

It took roughly six years from the onset of my first symptoms until I received a diagnosis of IBD. My first symptoms were gastrointestinal bleeding and pain; they started back in early 2003. I was in my early 20s at that time and embarrassed, so I didn’t tell anyone about what was happening. Those symptoms remained, fluctuating in severity over the next few years, until I had my first debilitating flare-up in September 2006. I had uncontrollable bloody diarrhea that went on for months. By the time I went to the hospital, however, five months had passed since the onset of that flare and my symptoms had mostly settled down. When a colonoscopy was done in early 2007, the pathology report from the biopsies noted scattered ulcers in my colon, acute inflammation, and mild non-specific chronic colitis. My doctor was hesitant to label me with a form of IBD, so I was given Imodium and dealt with intermittent symptoms (mucus, blood, pain, and bloating) on my own.

My next colonoscopy in 2008 didn’t show any ulceration, but my symptoms persisted. In 2009, I had my third colonoscopy and, this time, the pathology report noted mildly increased chronic inflammation and chronic active colitis. After that colonoscopy, my doctor initially labeled my IBD as ulcerative colitis. A year later, based on my clinical symptoms and past colonoscopy reports, he changed the diagnosis to Crohn’s colitis.

Because it took so many years to finally receive a diagnosis, I was relieved when I was finally given one. For me, the diagnosis meant that I now knew what I was dealing with and could refocus my efforts on getting better. I started on medications, and I felt like there was finally a plan moving forward.

What were the reactions of your family and friends when you were diagnosed? How did they react to it and were they supportive of you all the way?

My family and friends were supportive. Those closest to me had seen me struggle with symptoms over the years and so they were relieved that we finally had a plan to try and get me into remission.

How did the illness evolve over the years? What were your treatments? Did they help?

Over the years, my Crohn’s disease symptoms came and went, but they were never as bad as that first flare-up in 2006. Gastrointestinal bleeding and mucus, along with abdominal pain, were common symptoms for me during the first 15 years. My initial treatment was mesalamine and then, later, a combination therapy of Imuran and Humira. While the medications helped, I still struggled with symptoms. In 2016, I focused on trying to make myself as healthy as possible and I drastically changed my diet and many lifestyle factors. I incorporated fermented foods and raw milk into my diet, along with removing junk and processed foods. I focused on reducing my stress, learned how to meditate, started intermittent fasting, analyzed my sleep, and continued to exercise. I stopped medications in 2016 and have had only a few occasions with notable symptoms since then. I continue to see my gastroenterologist and have colonoscopies done every few years for dysplasia surveillance. I recognize that diet is unique for each person, along with disease severity and response to treatments, but this is what has been working for me and I am grateful to still have a medical team available to call if/when I should need them in the future.

How has it impacted your personal and professional life?

Although my Crohn’s disease has impacted my personal life in various ways, it has not been debilitating (except for my first flare-up in 2006). For many years, I was afraid to try new foods, dreaded going out to restaurants with family and friends, became nervous before large social events about how my intestines might behave throughout the evening, and even had to adjust my wardrobe so that I had plenty of clothing items that could hide the extreme bloating I would often experience. While most of these things were annoyances and sometimes uncomfortable, I didn’t let them get in the way of me living my life. Only on rare occasions did I end up experiencing abdominal pain so great that I had to leave or not attend social gatherings. It has not impacted my job, but I have shared with my employers and colleagues that I have IBD and found that they provided me with extra support and understanding. 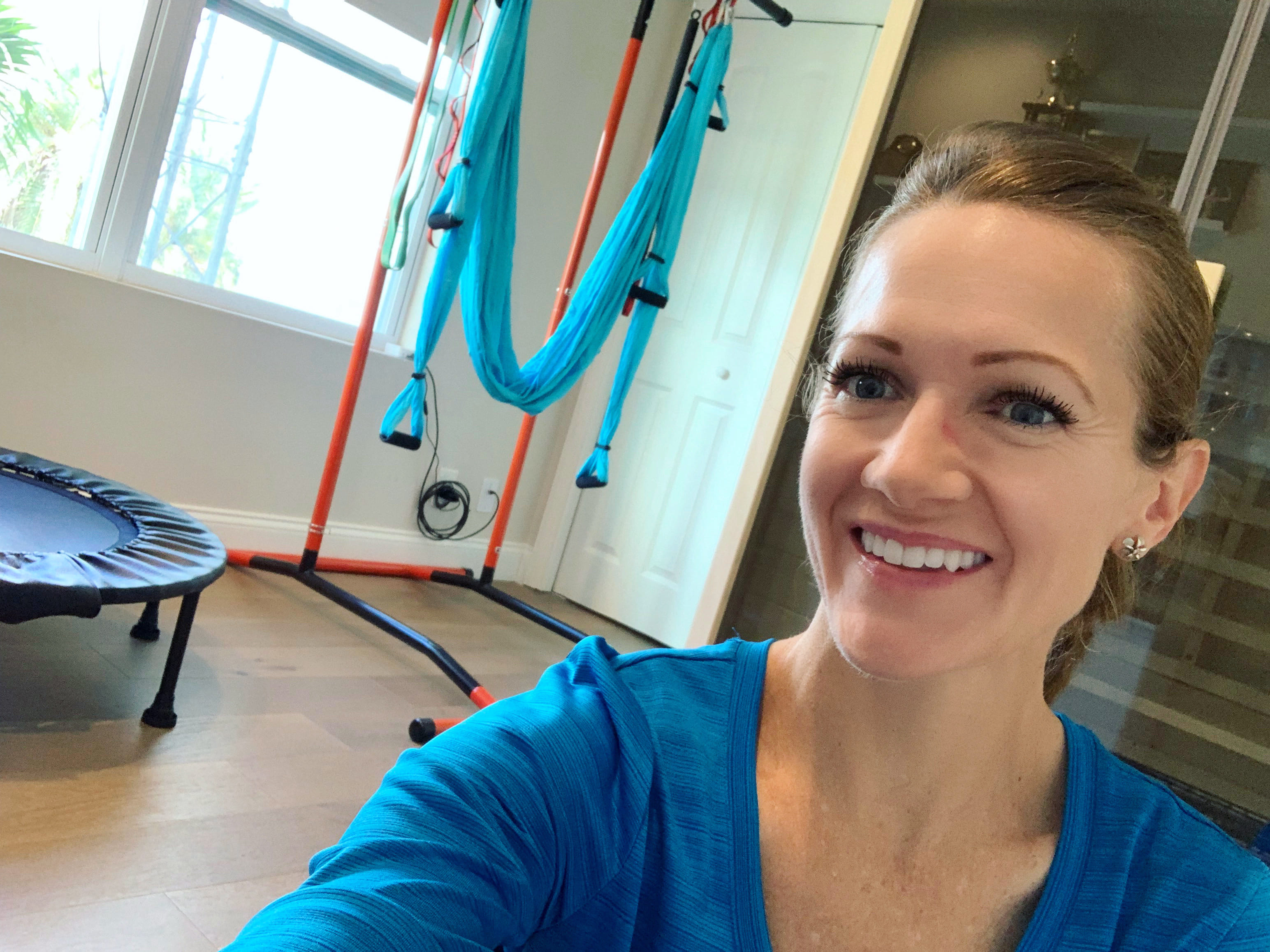 You have a website called “Crohn’s, Fitness, Food and My Rocky Road to Health”. Why did you start this endeavor? What messages do you want to convey to your readers?

Over the years, I have continually sought out stories from other IBD patients to hear what they were going through and find out what to expect in certain situations or with procedures. I relied so heavily on the stories of others during the early years of my journey that I wanted to share my own in hopes it might be beneficial for someone else. That’s why I started my blog “Crohn’s, Fitness, Food and My Rocky Road to Health.” A few years after, I wanted to do more and so I started the Crohn’s Fitness Food podcast where I interview other IBD warriors and help share their stories. 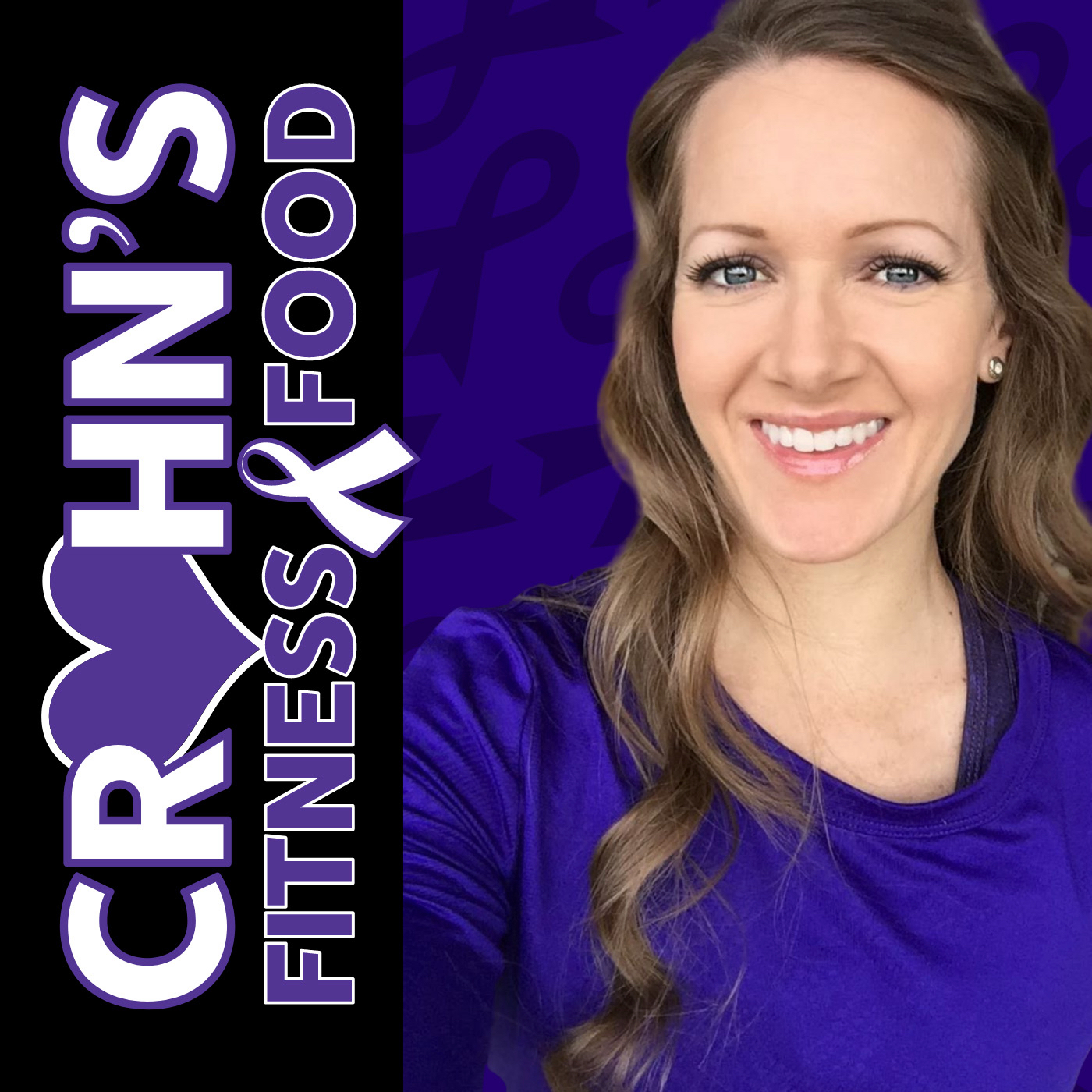 You are quite active on social media where you are very vocal about Crohn’s awareness. What motivated you to start your page and what are some things you regularly share on your platform?

I wanted to do more to share my experiences with Crohn’s disease, so I started using Instagram to share more about my day-to-day experiences through @crohnsfitnessfood. I try to share what’s happening in my health journey (Crohn’s disease and IgA nephropathy), along with the non-health related things in my life. I want to show that there are plenty of good days with IBD. I know IBD is different for everyone, so I try to share my experiences, what works for me, what doesn’t, and any new things I’m trying.

I am currently writing a book on my experiences with IBD over the past 20 years and hope to have it available as both an audiobook and e-book in early 2023. I also plan to continue writing about my experiences with Crohn’s disease on my blog and am excited to continue interviewing fellow Crohn’s disease and ulcerative colitis warriors for the Crohn’s Fitness Food podcast.

Finally, what advice would you give to Carenity members also affected by chronic illnesses?

Advocate for yourself! Don’t be afraid to ask questions at your doctor appointments. Don’t be afraid to speak up and ask for the care you need. Find a doctor who you trust and find a community where you can communicate with others who are going through similar issues and can support you in your own journey (like Carenity!).

A big thank you to Stephanie for her testimony! 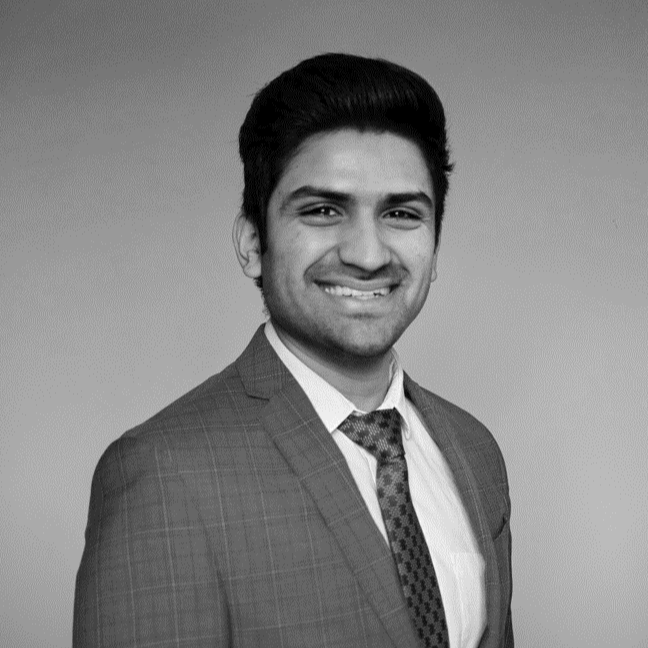 Thanks for sharing the information.

Diagnosis and treatments: life with Crohn's disease at 18 years old

Is a worsening rash normal for crohn's disease?