It is characterized by the appearance of scales and plaques that appear on various parts of the body, with the scalp, elbows and knees being the most affected areas. Unsightly, these plaques and scales can cause many problems.

Psoriasis constitutes flare-ups during which plaques appear or are exacerbated, and remission during which they sometimes regress and even disappear. These flare-ups can last from several weeks to several months.
Psoriasis usually affects only the skin, sometimes even causing pain at the affected area. In rare cases, the disease can worsen and affect all of the skin (psoriatic erythroderma). The joints may also be affected (psoriatic arthritis) in 1 out of 10 cases. Therefore the impact is more severe.
While complications are infrequent and psoriasis generally does not decrease life expectancy, quality of life is often degraded due to how others perceive this disease.
No one knows the cause; however psoriasis patients suffer more from cardiovascular disorders, obesity and metabolic syndrome than the general population.

Psoriasis is never easy to live with. In professional life, for example, the disease can be a real obstacle especially if the position requires the person to be in contact with the public. Targeted by the stare of others, the patient also spends a lot of time trying to hide the disease and is the victim of many prejudices. It is rare that someone can cope by him/herself with all these problems. This is where the role of other people affected by psoriasis makes sense. They help the patient to talk about topics they don’t dare discuss with loved ones.
Monitoring of the disease is also essential. By using special tools, the patient can better measure the impact of the treatments that have been prescribed.
You can find out more information on the psoriasis forum.

Breakdown of 136 members on Carenity

Psoriasis on the forum

Help - I have tried everything and on 3rd...

Treatment for Severe Psoriasis And...

Living with a skin condition: How do you...

Coronavirus and psoriasis: Is my treatment...

How do you protect your skin in the winter?

What has and hasn't worked for your... 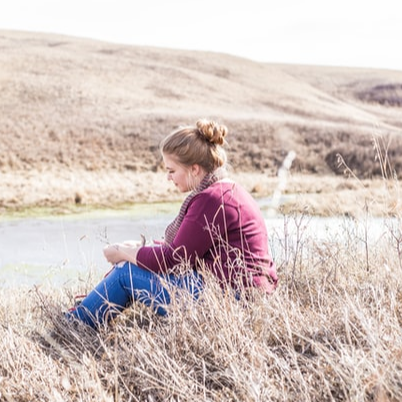 Psoriasis : "I got through it thanks to alternative medicine!" 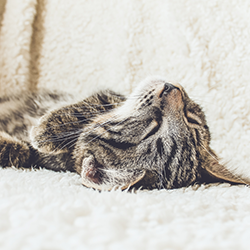 Instead Of Surviving With RA, I Chose To Live 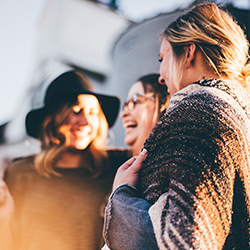