See all the articles about this condition
The prostate is a very important gland in the male reproductive system. This is where prostate fluid is secreted from. Its role is essential for the production of sperm and thus reproduction.
A common cancer in men, prostate cancer can be easily treated if it is caught in time. However, impotence can be a complication of treatments for prostate cancer and have an impact on the daily life of men affected with the disease.
Many factors can increase the risk of impotence following surgery for prostate cancer. Age and frequency of sexual relations and, if there have been problems prior to surgery, erections can increase the risk of impotence.
But, as a general rule, impotence goes away within 18 months following surgery.
The earlier the prostate cancer is treated, the lower the risks of impotence following surgery.
However, in some cases, the impotence can be permanent. Treatments have also been suggested to avoid it, such as injections and pills.

Prostate cancer: being prepared for the possibility of impotence

Before choosing a treatment for prostate cancer, due to the associated probability of impotence as well as urinary and sexual problems, it is important to talk to your doctor.
Specifically, men should consider their sexual activity prior to surgery, the stage of their prostate cancer and the possible treatments offered to them. It is important to strike a balance between personal comfort, self esteem and choices in terms of care. The choice of treatment is highly personalized, with this choice being made as part of a mutual agreement between the patient and his doctor.
Radiotherapy, hormone therapy and surgery are some of the treatments suggested to treat prostate cancer. Depending on how far the prostate cancer has progressed, the presence of metastasis, the age of the patient or even his state of health, a tailored treatment will be chosen.
Surgery consists of removing the prostate tumor via an extraction operation. If the choice is made to go for a radical prostatectomy (prostate removal), the risk of impotence and infertility is considerable. However, there are certain surgical techniques that can preserve the nerves responsible for achieving an erection.
Radiotherapy is chosen for the localized treatment of prostate cancer. This treatment is only possible for less advanced cancers without metastases. Problems associated with erections may occur in certain cases. The age of the prostate cancer patient plays a role in whether the symptom of impotence develops.
Hormone therapy, recommended for prostate cancers with metastases, consists of restraining the production of male hormones. The known side effects of this treatment for prostate cancer can include impotence.
Research studies have shown that around one third of men who end up undergoing surgery for prostate cancer have already had sexual difficulties. The majority of couples who experience such issues have never discussed them with a doctor, with the subject only being broached with the urologist or nurse.
For further information:
http://prostatecanceruk.org/prostate-information/living-with-prostate-cancer/sex-and-relationships

Prostate cancer on the forum

Prostate cancer: How to read your blood tests? 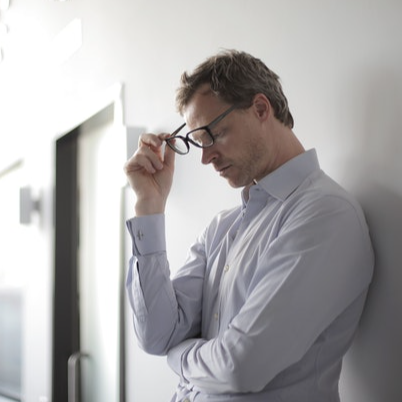 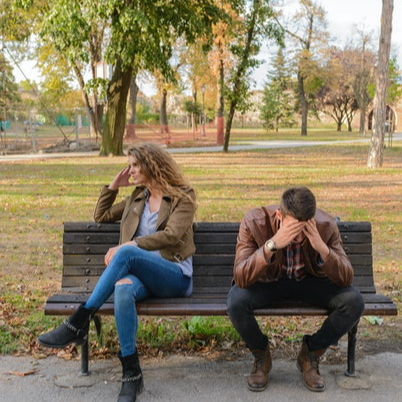 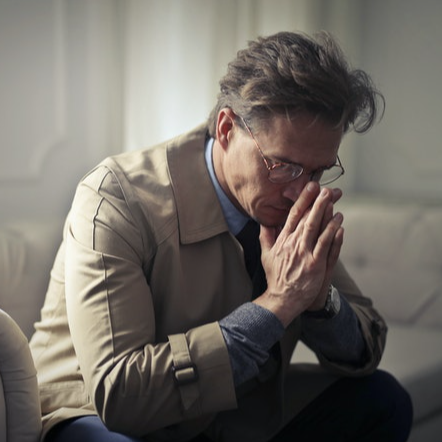 "I had a radical open prostatectomy"