See all the articles about this condition
Motor difficulties are described by the following three signs:
- Rigidity (or hypertonia): represented by excessive tension in the muscles and the tendons. It manifests most frequently in the vertebral column and the joints.
- Slow movement (or akinesia): this is probably the most characteristic sign of Parkinson’s disease. Movements requiring a high level of precision are the most noticeably affected. It is noticed during the walking test or the writing test. Akinesia can be treated using physical therapy.
- Trembling at rest: present in two thirds of cases, this is the most visible sign of Parkinson’s disease, because it is seen even when the patient is resting. When the patient moves, the trembling decreases or even stops. This is the sign that responds best to medication.
The problems in the autonomous nervous system suffered by people with Parkinson’s disease are secondary to motor difficulties. The autonomous nervous system regulates all of the body’s essential functions. Neurovegetative symptoms have irregular manifestations in Parkinson’s disease. They may occur at any point in the illness and may also, in rare cases, be more serious that motor difficulties. They include perspiration, low blood pressure and urinary problems. They are also the result of a deficit in dopamine transmission. It is also necessary for Parkinson’s disease patients to mention these symptoms to their neurologist in order to receive treatment.
Unlike in Alzheimer’s disease, Parkinson’s disease rarely involves a change in intellectual functions.
Anxiety problems may also be experienced or, conversely, apathy (profound indifference). Any behavior problems are the result of the treatment given, however.

THE MANIFESTATIONS OF THE DIFFERENT STAGES OF PARKINSON’S DISEASE

There are five stages used to define the progression of Parkinson’s disease, according to the scale developed by Hoehn and Yahr.
- Stage 1 - Affects one side only and does not impact daily life.
- Stage 2 - Often affects one side only, but involves a certain degree of disability
- Stage 3 - Affects both sides with posture instability, but the patient remains independent
- Stage 4 - Severe disability, the patient cannot perform daily activities without assistance
- Stage 5 - Patient bedridden or confined to a wheelchair, no independence
For further information:
http://www.nhs.uk/Conditions/Parkinsons-disease/Pages/Symptoms.aspx 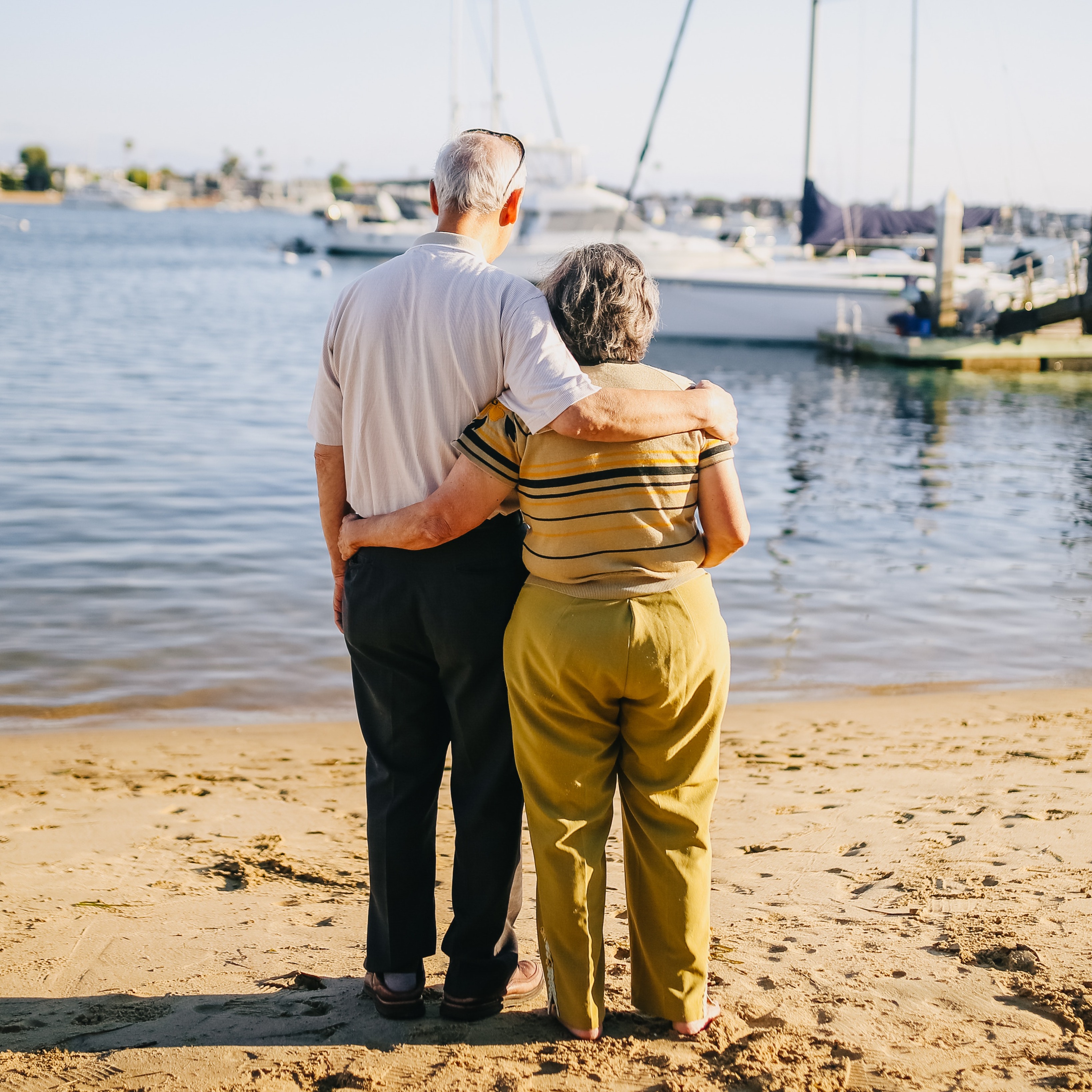 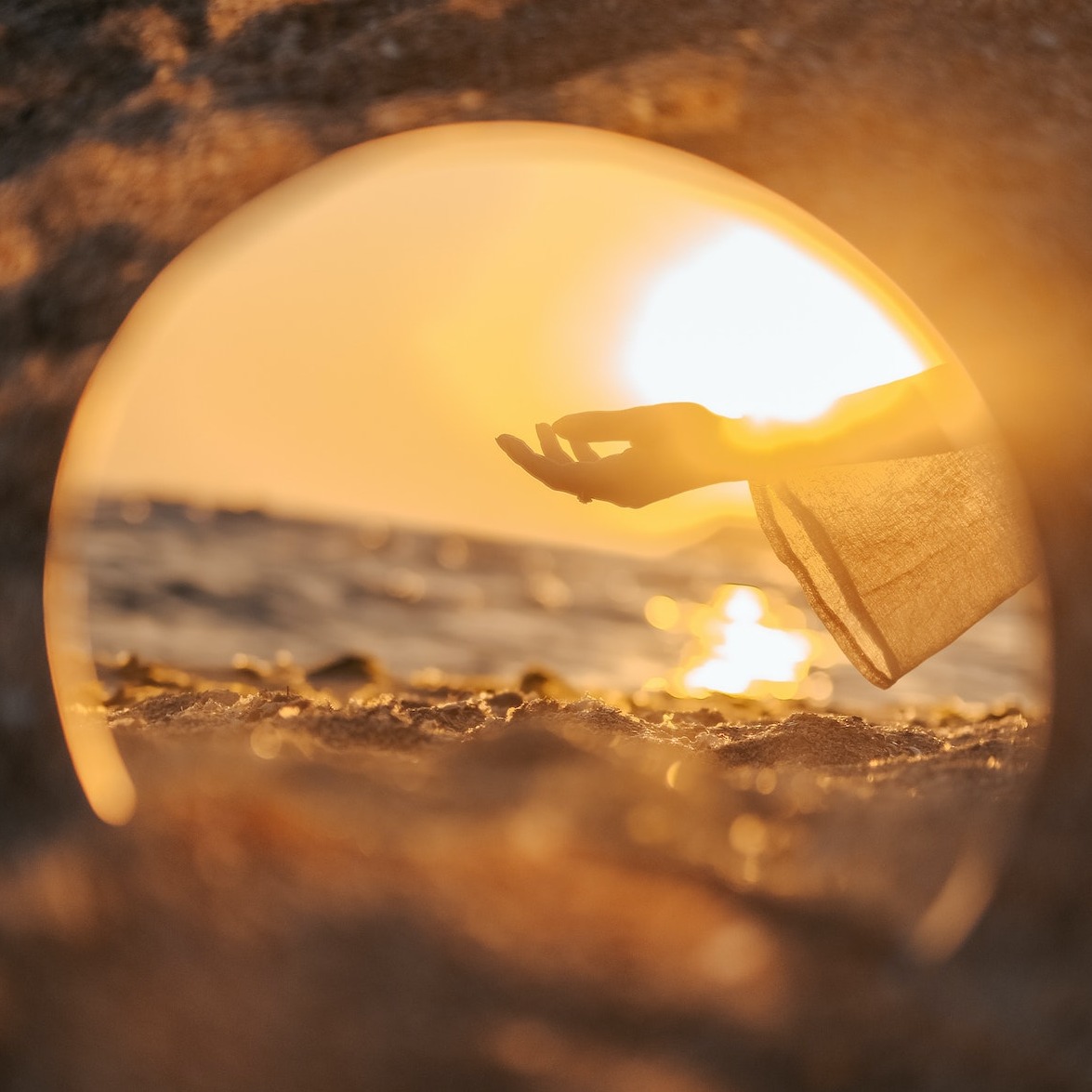