Fibromyalgia: What is it?

The origin of this disease is unknown. From an etiology standpoint, the term fibromyalgia consists of “fibro” for fibrosis, “myo” for muscle and “algia” for pain.

Due to the difficulties involved in diagnosing fibromyalgia and treating this pathology, since its cause remains unknown, the HAS (French High Authority of Health) drafted a report in 2010 detailing the onset of fibromyalgia and its importance as well as its treatment options. Fibromyalgia is a differential diagnosis; meaning patients are diagnosed based on the persistence of symptoms and the absence of another disease identified, and biological and radiological anomalies.

It is also known as fibromyalgia syndrome. It is the combination of a number of symptoms, with the main symptom being extensive and diffuse, lasting, fluctuating chronic pain, which can worsen upon exertion. This pain is accompanied in particular by fatigue, difficulty sleeping, memory and concentration problems, depression and anxiety.

Breakdown of 275 members on Carenity

Fibromyalgia: Living with the Disease

Fibromyalgia on the forum

Have you ever been told you were faking?...

How do you manage your fibromyalgia...

Do you have trouble sleeping?

Living with Fibromyalgia during the...

Has fibromyalgia affected your mental...

COVID vaccine and side effects for...

Has your fibromyalgia evolved as you've...

Fibromyalgia and itching: How do you cope...

How does fibromyalgia affect mental health?

Fibromyalgia: Which foods to choose to ease symptoms? 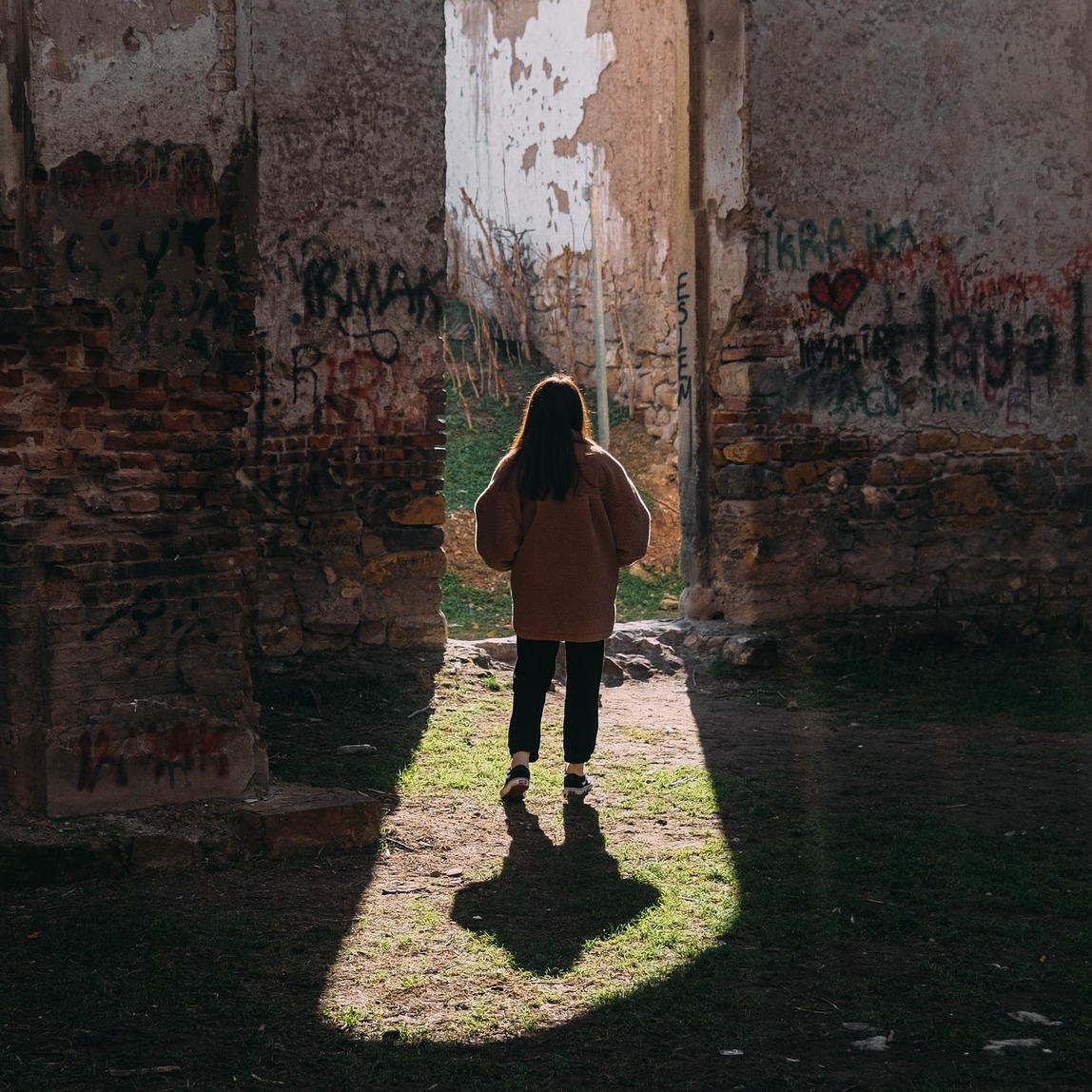 Fibromyalgia and degenerative disc disease: "I fight every day for my family!" 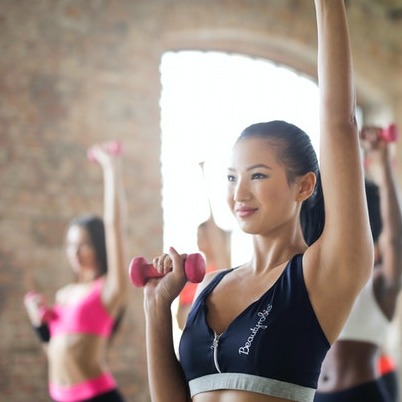 Fibromyalgia: “I have to stay active!” 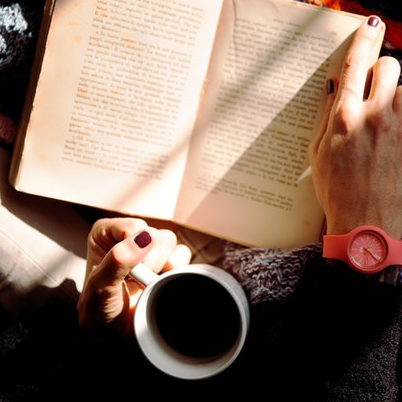 Fibromyalgia: "Sometimes it hurts so much that it feels like my bones are broken!"