The symptoms of endometriosis differ from person to person. Some women have no symptoms at all.
The most common symptoms are:
- Painful and/or heavy periods,
- Pain in the lower abdomen, the pelvis or in the lower back,
- Pain during intercourse,
- Bleeding between menstrual periods,
- Fertility problems.

The experience of pain varies from woman to woman. Most women with endometriosis have pain in the area between the hips and upper legs. Some women have this pain permanently, while others only feel the pain during menstruation, during intercourse or when they go to the toilet.

The severity of the symptoms depends largely on the location of the endometriosis in the body rather than the nature of the endometriosis (size, degree of development). Consequently, a small amount of tissue can be as painful, or even more painful than a larger amount.
The exact cause of endometriosis is not known, but there are various theories relating to the causes of this phenomenon, including:
- Retrograde menstruation: This occurs when the uterine lining (endometrium) flows in the opposite direction (backwards) through the Fallopian tubes and into the abdomen, instead of being naturally expelled. This tissue then implants itself onto the pelvic organs and grows.
It is possible that this is how endometriosis occurs in some women.

- Genetics: Endometriosis is sometimes considered to be hereditary.

- Environmental causes: It is thought that endometriosis might be caused by certain toxins in the environment, such as dioxins (chemical by-products), affecting the body and its immune system.

To find out more about Endometriosis

There is no cure for endometriosis and this condition can be difficult to treat. The aim of treatment is to relieve the symptoms so that the effects of the condition on daily life are kept to a minimum.

Treatment is administered to relieve pain, to slow down the growth of the endometriosis, to improve fertility and to prevent the condition from reappearing.

The gynaecologist discusses the treatment options with the patient and explains the risks and benefits of each one.

There are various things to consider when choosing the most suitable treatment:
- The patient’s age,
- Knowing if the main symptom is pain or difficulty conceiving,
- If the patient is trying to conceive (some treatments can prevent pregnancy),
- How the patient feels with regard to the possibility of surgery,
- Having already followed numerous treatments previously.

Treatment may not be necessary if the symptoms are benign and if the patient has no fertility problems. In around a third of cases, endometriosis improves on its own without treatment.

Breakdown of 201 members on Carenity

Endometriosis on the forum

Where have your lesions spread?

How long does it take to heal from...

Can endometriosis come back after an...

Hope for a new endometriosis treatment!

Endometriosis: how does it affect women's sex life? 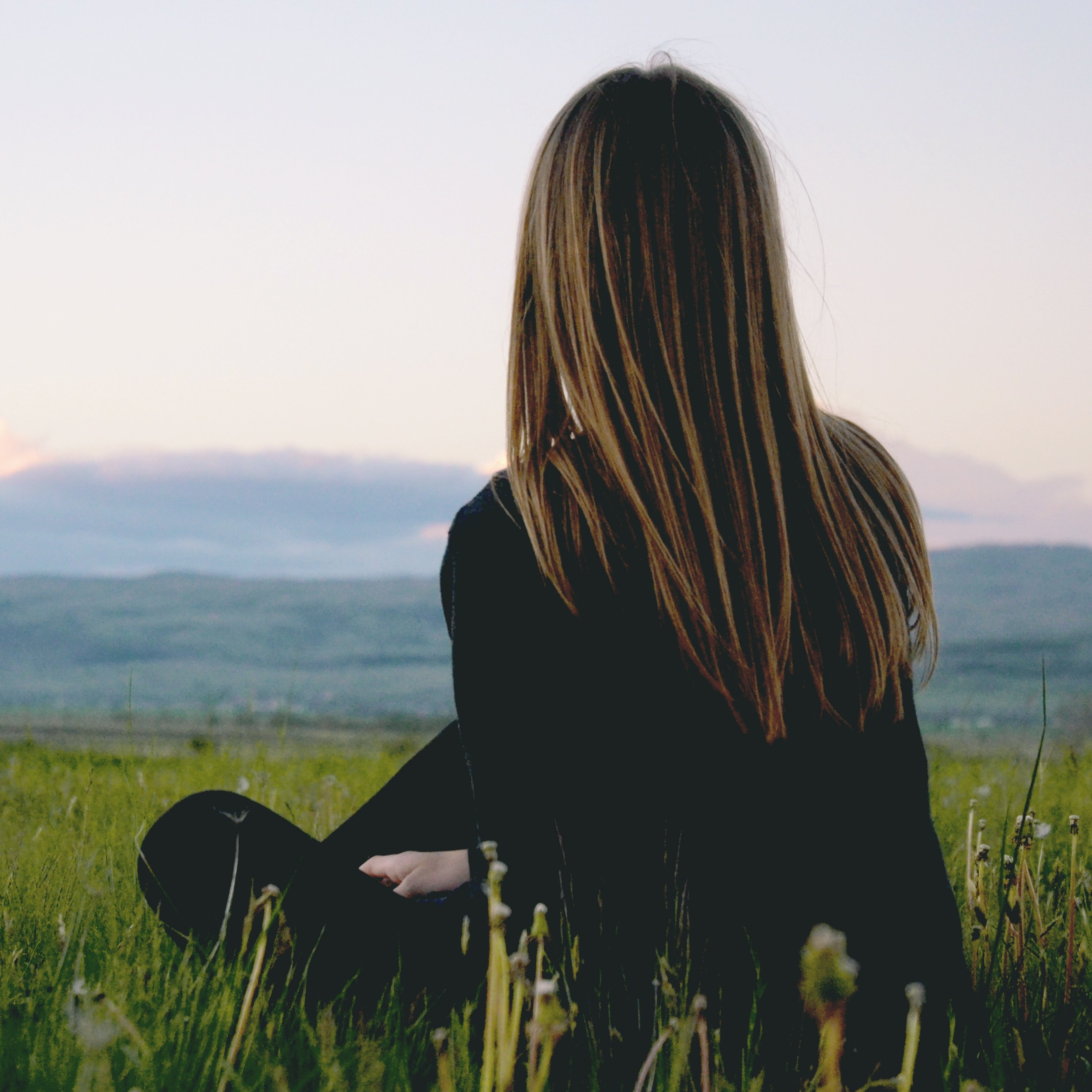 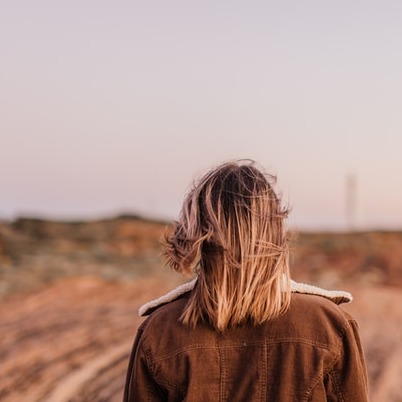 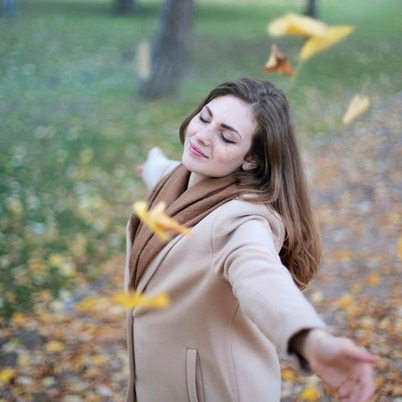 The medication for Endometriosis