The pathology and its diagnosis

The diagnosis of Cushing's syndrome is particularly difficult to make. Indeed, the appearance of symptoms, being particularly common, does not make it possible to detect the disease immediately. Therefore, the diagnosis is commonly made by:

First, doctors perform a series of tests to confirm excess cortisol secretion. Then, if the first test is positive, the doctors will investigate the cause of the hypersecretion of cortisol using scans, MRIs, or blood tests. The patient may need to go through a number of examinations to determine the consequences that Cushing's syndrome can have on their body (diabetes, kidney dysfunction, heart problems...). Moreover, there is currently no way to detect the disease before it occurs.

The aim of Cushing's syndrome treatments is to eliminate the cause of excess cortisol in the patient's body. There are two possibilities: surgical treatment or drug treatment. The type of intervention will depend on the cause of Cushing's syndrome. Generally, the tumor will be removed; however, the adenoma may be impossible to extract (too small, too large...) or may reappear later (recurrence). Some types of cancer are also aggressive and therefore require intervention at an early stage of the disease. When the surgical alternative is impossible or unsuccessful, there are drug treatments that can reduce or block the secretion (or effects) of cortisol.

Cushing syndrome on the forum

What can we do to stay healthy while stuck... 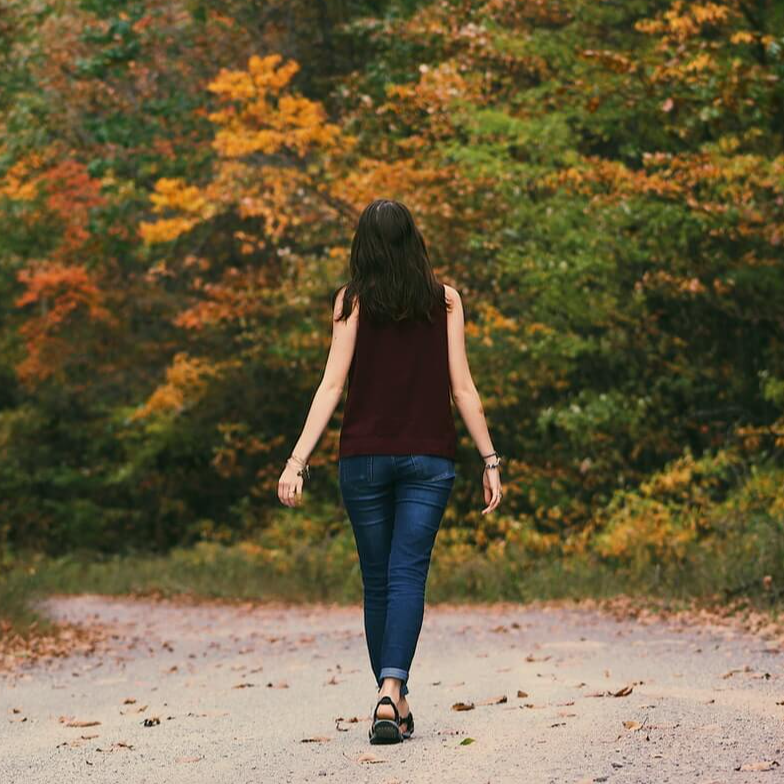 The medication for Cushing syndrome