See all the articles about this condition
The things that cause rheumatoid arthritis have not been exactly identified. Other than psychological, environmental, hormonal, genetic and immunological factors, smoking is often identified by doctors as being a possible factor that triggers the disease.

A major life event such as a bereavement, intense joy or a divorce could also be triggering factors. The variation in pain that can occur during pregnancy and after childbirth points to a hormonal origin.

FERTILE GROUND FOR THE ONSET OF ARTHRITIS

The illness can also have a genetic component (known as “predisposition”), which provide a fertile ground for other triggering factors to take effect. Research is being conducted in this area and has already successfully identified genes that could explain certain family predispositions.

Rheumatoid arthritis and osteoarthritis: How are they similar and different? 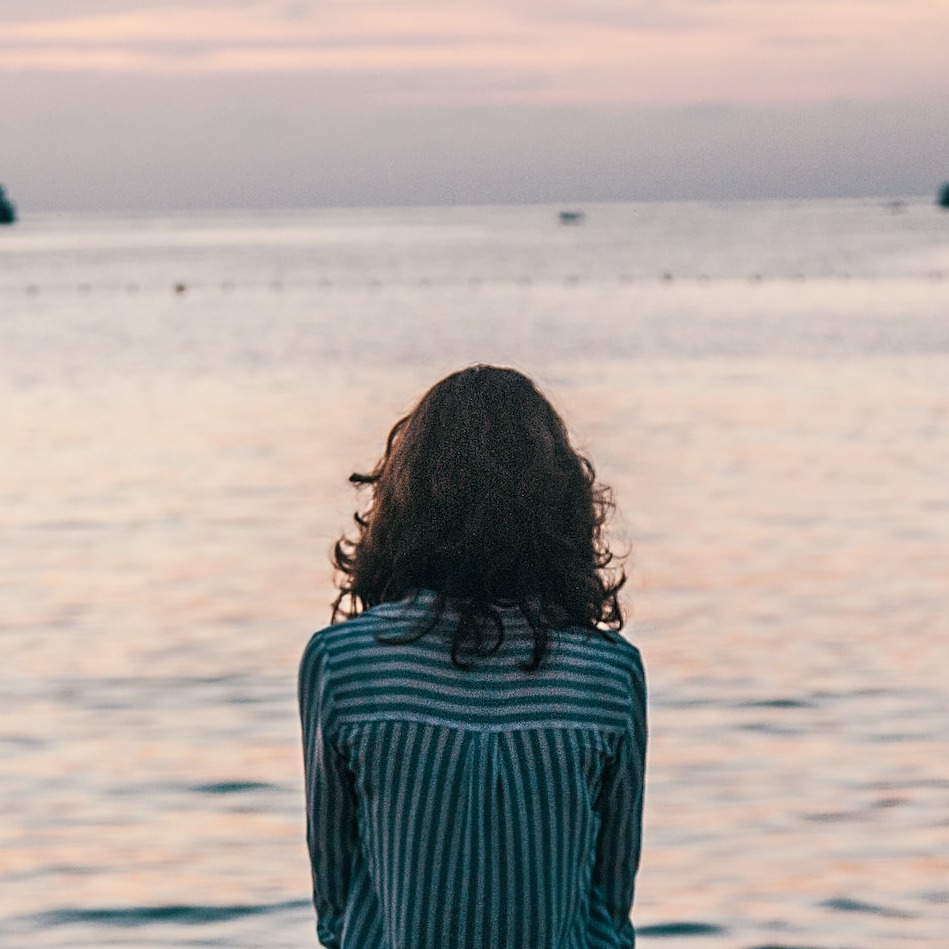 Rheumatoid arthritis: "We can all have quality of life even though there is no cure for this disease". 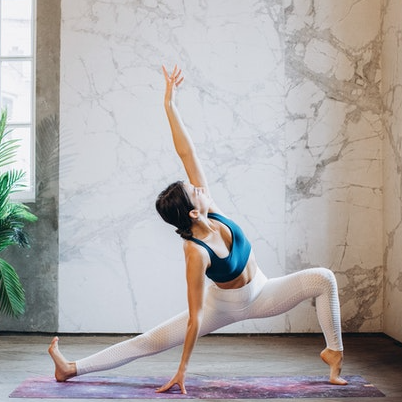 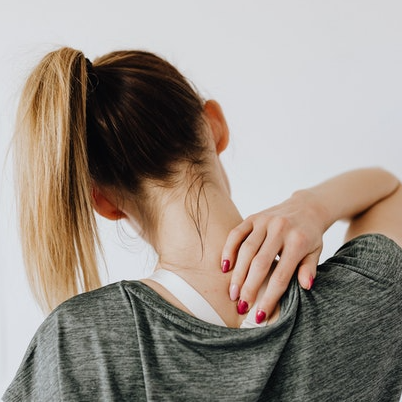 Rheumatoid arthritis: "I never tried to accept the disease but to move forward"