When they think of symptoms of epilepsy, the general public often thinks of full-body, convulsive, tonic-clonic seizures that lead to abrupt loss of consciousness.

This is often proceeded by a cry, full-body muscle contraction, jerking the entire body, biting the tongue, eyes rolled into the back of the head, etc. This seizure is often followed by a slow return to normal consciousness followed by a period of confusion, then relief.

This very narrow vision of epilepsy and seizures is only reflective of the most dramatic cases. In reality, the clinical symptoms – the manifestation of epilepsy – take the form of various attacks depending on the location of the electric discharge, but also the highly localised or diffuse nature of this discharge.

Various other symptoms are also observed, such as:

- Focal seizures: these only affect certain parts of the body and take the form of movement impairments, sensory and sensitive issues, memory problems or loss of consciousness. Certain focal seizures can develop into a generalised seizure;
- Absences: the sufferer appears cut off from the world, with a fixed gaze and no longer responds to external stimuli for several seconds;
- Involuntary muscle contractions: myoclonia;
- Abnormal movements (or automatisms): biting, coordinated or uncoordinated movements of the limbs, rotation of the head and eyes;
- Sensory hallucinations: visual, auditory, olfactory, gustatory;
- Sensation of “déjà vu”, or dreaming;
- Purely mental or emotional seizures: brief period of fear, fits of laughter, uncontrolled thoughts etc.

The illness is diagnosed based on a detailed description of the manifestation of the seizure by the patient or one of their relatives to the doctor. The doctor will try to confirm the diagnosis in a number of ways: neuroradiology techniques such as scans and magnetic resonance imaging (MRI) or via an electroencephalogram (EEG).

As a result, due to the multiple forms that seizures can take and their progression, it is better to talk about ‘epilepsies’ in the plural than ‘epilepsy’ in the singular. 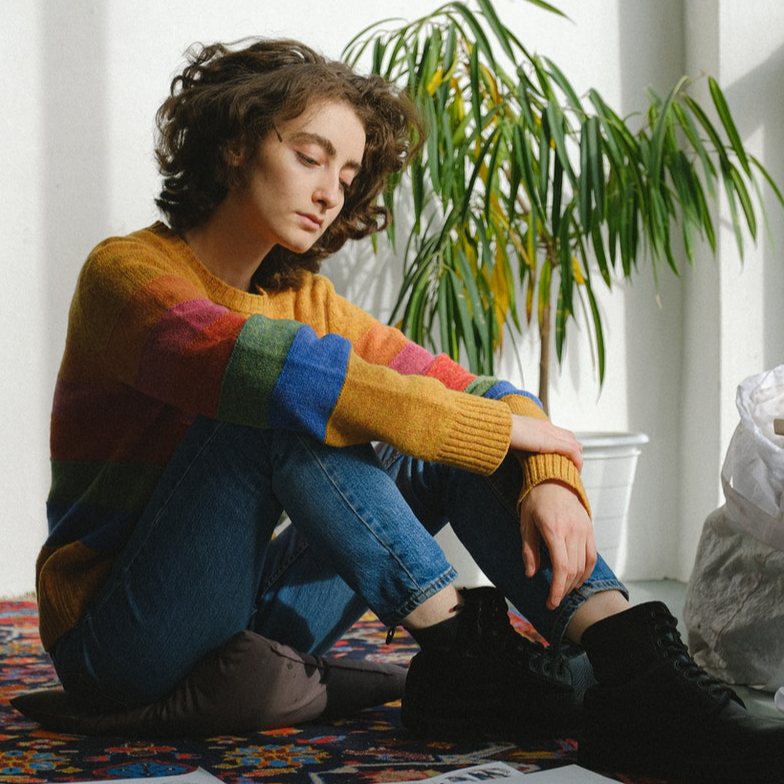