This illness occurs with various degrees of severity and workplace exposure is quite important. Approximately 15% of patients have contracted COPD on their workplace, which would be equivalent to 4,000 deaths per year in the United States.

In the United States, this illness is responsible for at least 124,000 deaths a year, which is just under triple the number of people who are killed in car accidents.

Women are more susceptible to develop the disease at an early age and to exhibit more severe forms. A small minority twenty years ago, women now account for nearly half of all patients.
Sources:  U.S. Department of Health and Human Services

COPD on the forum

COPD: Myths and facts about its causes, symptoms and treatments 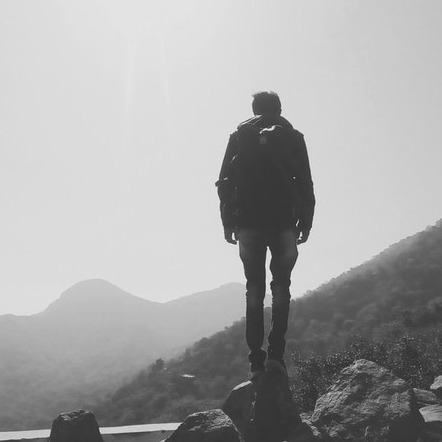 COPD: "With time, I got used to the fact that I had to live with this disease." 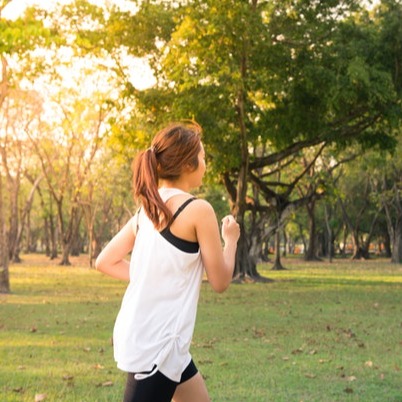 COPD: “Both athletic and a non-smoker, I was still diagnosed with COPD...” 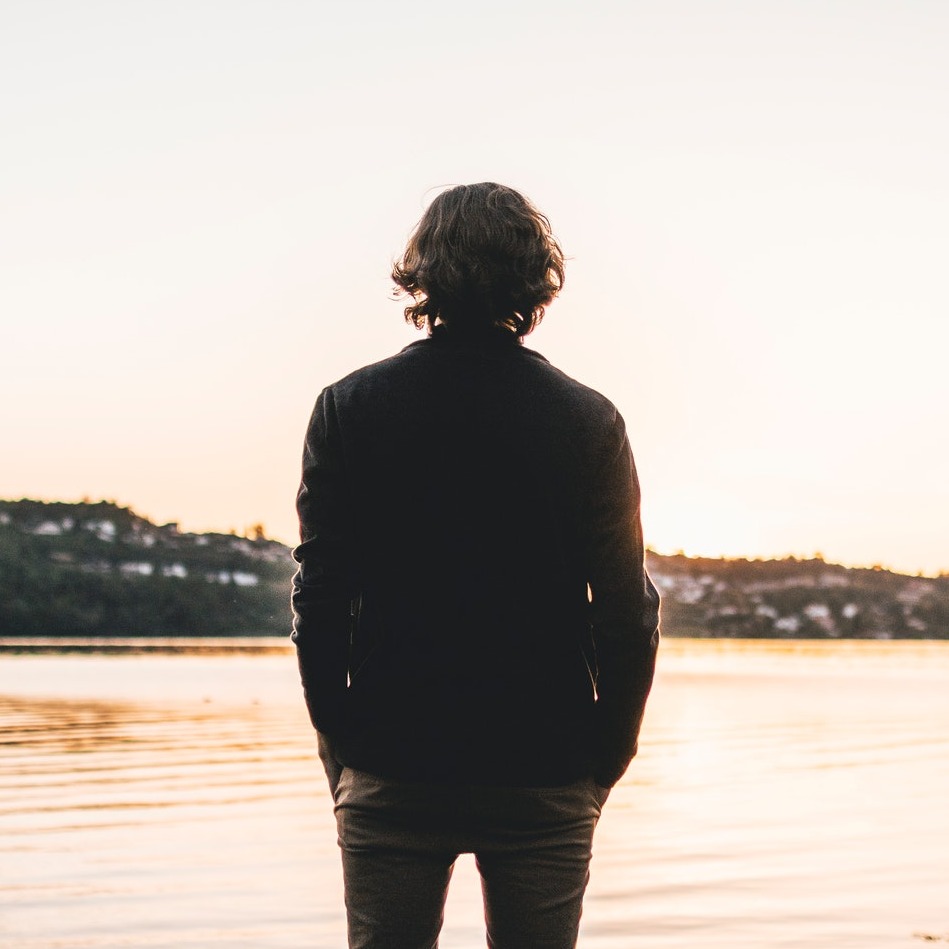 COPD: “The toughest thing is getting my mind to accept my new physical limitations.”