Roughly 231,840 women and 2,350 men in the U.S. are diagnosed with breast cancer each year. Statistically 1 in 8 women develop breast cancer at some point during their lifetime.

The incidence rate of breast cancer has risen since the 1970’s, and then remained relatively stable since 2003. The U.S. holds the 9th highest rate worldwide. Even though the incidence rate has gone significantly up since the 70's, fortunately so has the survival rate. In the 70's, 75.2% of women would live more than five years after the diagnosis. Today approximately 90% of women survive beyond 5 years and almost 67% survive the disease beyond 20 years.

In 2011 roughly 40,200 women died from breast cancer. Of these, approximately 5,240 were under the age of 50, but in general three quarters of breast cancer fatalities are over 60 years of age. Although the annual number is high, the death rate is constantly dropping. Since 1989, the death rate has dropped steadily in the US. From 2003-2009, these rates dropped 3% per year in women younger than 50, and 2% per year in women over 50.

Permanant teeth had to be removed before I... 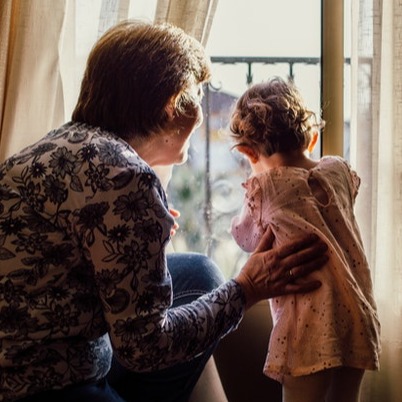 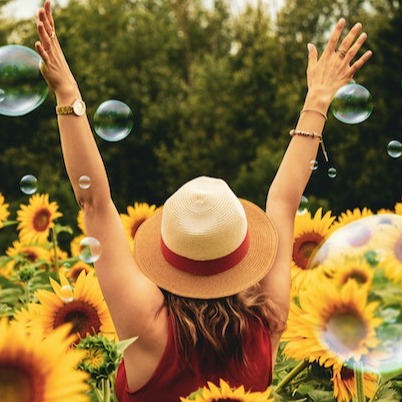 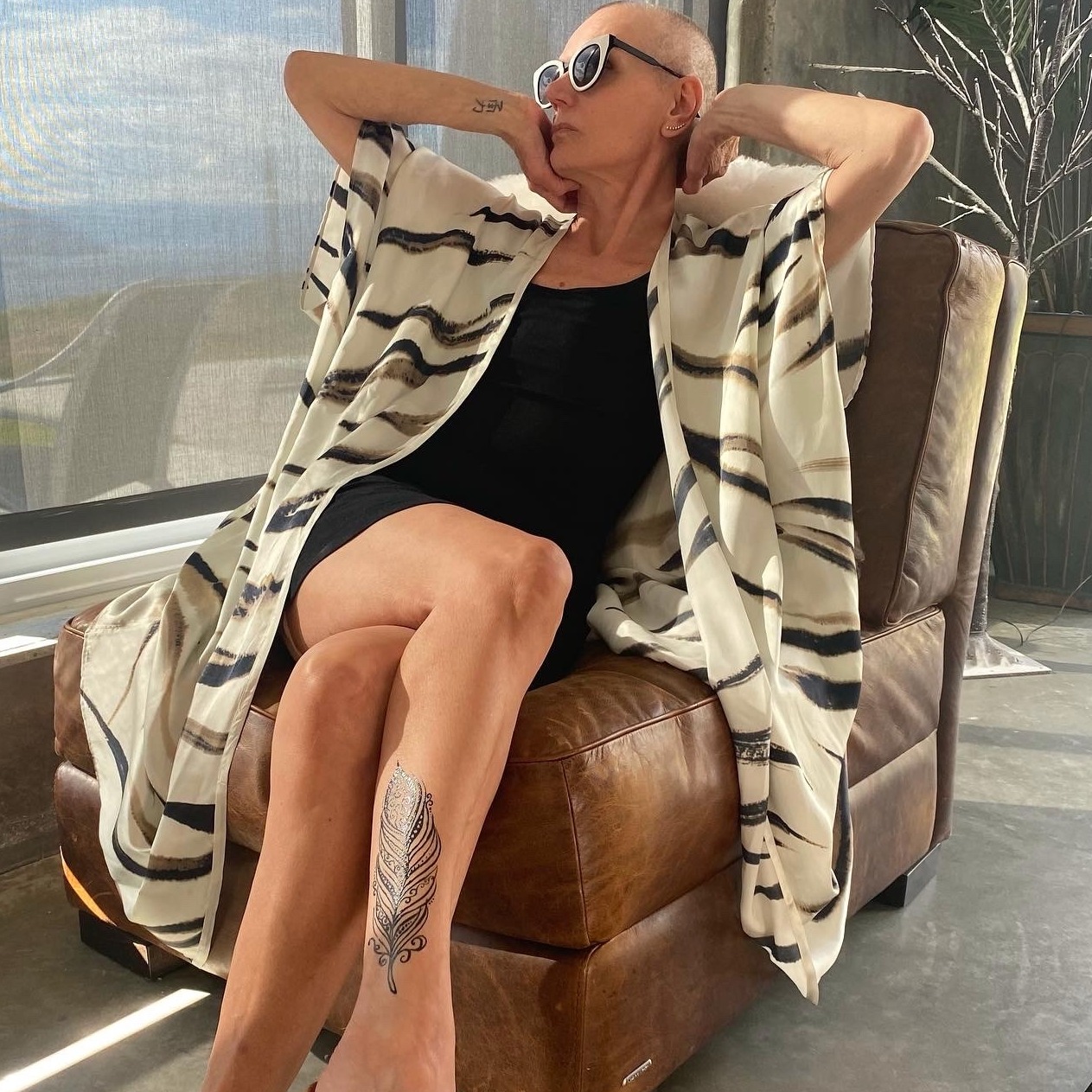 Breast Cancer: “You don’t have to fit into anyone’s idea of what a woman should be”