So what are these conditions? How are they similar? What are their differences? What is the management of these two diseases?

Thrombotic thrombocytopenic purpura, as the name suggests, is a disease characterized by purpura (a rash of purple patches on the skin caused by internal bleeding from small blood vessels), low platelet count and abnormal clotting in small blood vessels. All these symptoms prevent the organs from functioning properly. TTP can be hereditary or acquired.

Immune thrombocytopenic purpura (ITP) is an autoimmune disorder characterized by low platelet count, purpura and bleeding episodes caused by anti-platelet autoantibodies. It is a rare disease in which the patient's immune system attacks and destroys its own platelets. ITP can be primary or secondary to a disease or infection.

What are the differences between these two conditions?

First of all, both conditions are associated with abnormally low platelet count which leads to common bleeding symptoms such as purpura, petechiae (round, featureless red spots under the skin caused by bleeding), nose and gum bleeding, etc. However, the mechanism of these two disorders is not the same.

In ITP, low platelet count is purely due to an autoimmune cause, as the patient's own antibodies attack and destroy the platelets. In TTP, however, low platelet count is related to a deficiency, or malfunction of an enzyme called ADAMTS13 (a metalloprotease enzyme that cleaves von Willebrand factor (vWf), a large protein involved in blood clotting). In the acquired form of TTP this deficiency is caused by antibodies that inhibit the enzyme, while in the inherited form, it is caused by a genetic mutation. This is therefore the main difference between ITP and TTP.

For ITP, the main symptoms are bleeding in different parts of the body, manifested by bruising (a yellowish-black spot produced by the effusion of blood under the skin), petechiae, bleeding gums and nosebleeds. Blood may also appear in the urine and stool, and menstrual cycles tend to be heavier. Other symptoms such as vomiting and fatigue may also be present. In the case of TTP, in addition to all the bleeding symptoms listed above, patients experience neurological signs, such as headaches, blurred vision, confusion and changes in speech. Nausea and vomiting, renal failure, fatigue and anemia may also be present.

Although treatments for both ITP and TTP may include corticosteroids and rituximab, therapeutic plasma exchange (TPE) or urgent plasma infusion for all patients with TTP is the biggest difference in treatment of these conditions. Spleen removal is also a common treatment option for ITP and acquired TTP, as spleen is the main site of platelet destruction and autoantibody production. Both ITP and TTP are disorders that affect the platelets. Although they may have similar symptoms and can sometimes be confused, their causes and treatments, as well as complications they may lead to, are quite different. 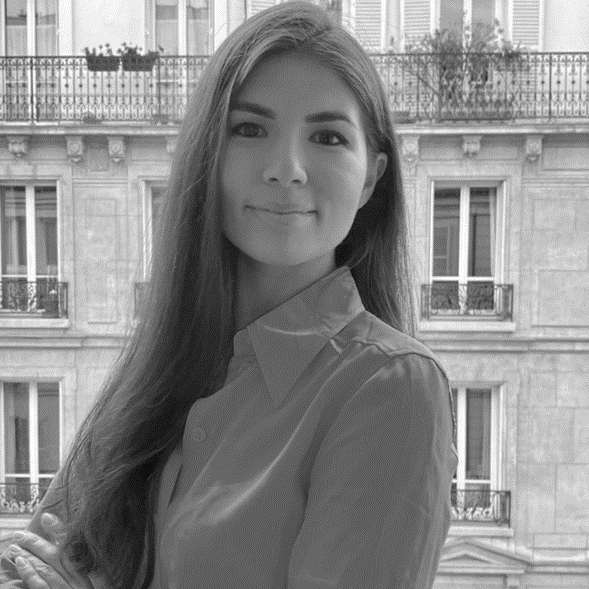 Carers: how to better support loved one suffering with TTP or ITP?

Immune thrombocytopenic purpura: What were your first symptoms?

What is your immune thrombocytopenic purpura story? Let's share!

How did you handle your immune thrombocytopenic purpura?

Treatments for immune thrombocytopenic purpura: Are there any side effects?

Can ITP cause low hormones?