A new study suggests that the introduction of  gluten  in the diets of infants may increase the risk of type 1 diabetes. 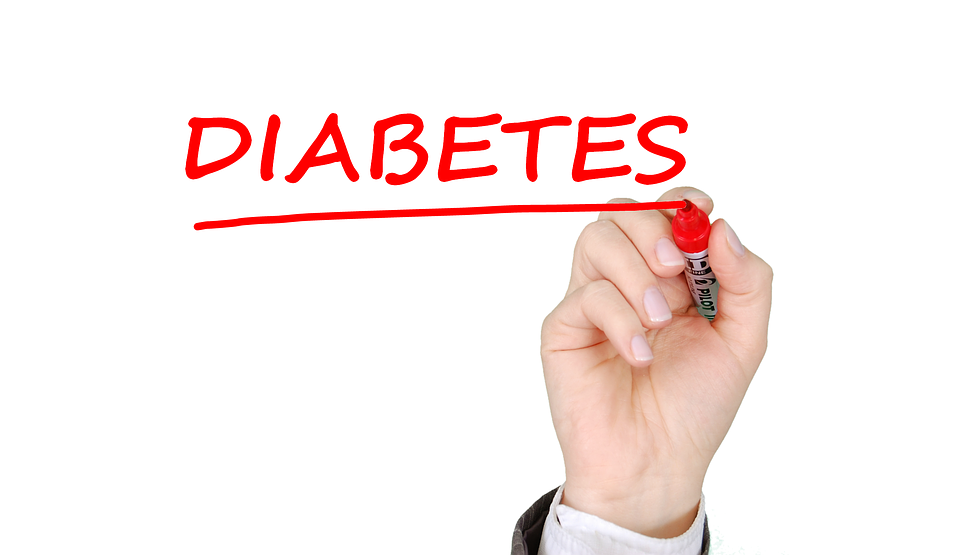 It is worth noting that the findings can only be conclusive and conclusive that they are linked to type 1 diabetes development.

The study was conducted by the TEDDY Study Group. TEDDY stands for The Environmental Determinants of Diabetes in the Young . It is a long-running study that is more likely to be triggered by diabetes .

There are many possible causes in the study of TEDDY and the introduction of the disease.

In the latest study, the researchers reviewed 7,563 young children at high genetic risk of developing type 1 diabetes. The children taking part were from Finland, Germany, Sweden and USA. As part of the study, blood samples have been collected every three months. The study also recorded when the infants had gluten first introduced into their diets.

The blood samples were analyzed for insulin autoantibodies .

When these insulin autoantibodies are found to be persistently present in the blood, that indicates a higher risk that type 1 diabetes may develop later in life (or later in childhood or in adulthood).

The results of the study showed that dietary insignificant dietary insulin autoantibodies.

For each one-month delay in introducing gluten is a 5% increase in risk of developing autoantibodies.

Children that had gluten introduced before four months of age, showed a 32% lower risk of developing the autoantibodies.

As stated earlier, this type of study can only be considered to reduce the risk of diabetes. The findings indicate that gluten may be involved, however, there may be other reasons for early warning.

For example, infants given gluten may be more than a factor in the diet. Therefore, this study is an important step forward for the introduction of the disease.

The study is published online by the Diabetes Care Journal.

Which insulin pump do you use? Anyone have any experience with OMNIPOD?