"It is a syndrome that is not very well known in our country and can be solved with a few osteopathic manipulations, if it is treated early enough." 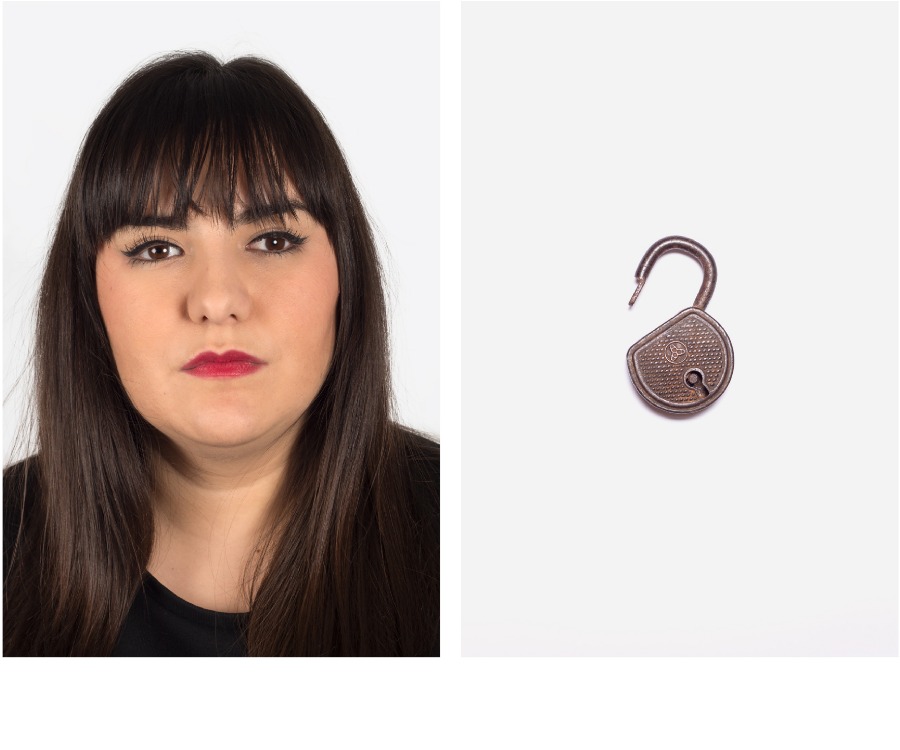 On December 25, 2017, I gave birth to my second wonder, my sweet Abel. From birth, complications began. Breastfeeding difficulties, regurgitation, colic, intense and incessant crying... nothing unusual, you may say to me, with a newborn baby! That's exactly what the medical professionals thought too, and yet my maternal instinct told me that something was wrong (with my child).

"My son has the diagnosis of KISS syndrome"

After considering and almost immediately dismissing a whole series of diagnoses and after consulting a good number of osteopaths, each more qualified than the next, I came across, by "chance", an article about KISS syndrome (acronym of the German name that I will spare you). And then it was a revelation, my son presented the complete clinical picture!
It is a syndrome that is not very well known in our country and can be solved with a few osteopathic manipulations, if it is treated early enough. After having taken my information, only one osteopath knows and treats this syndrome in Belgium, where I live. I then made the appointment! On the day, the diagnosis was then given... KISS syndrome was confirmed; then a manipulation and a rebirth... on way to getting cured! I became in contact with groups of parents whose children have KISS syndrome, I was getting more and more information and I discovered that this syndrome also commonly affects the parents, often the mothers. At that moment, doubt set in. What if all my little ailments, whose causes have never been found (and it's not for lack of having looked!) were actually related?

"The diagnosis is confirmed for me too"

At the next session, I discussed my symptoms with my son's osteopath. He performed an examination of me and then gave me the same diagnosis. I felt so relieved, not only by the manipulation but also by having found the culprit for all the issues I had for 32 years. No, I'm was not crazy, weak or a hypochondriac! My chronic migraines, scoliosis, orthopedic problems, stiffness, balance problems and chronic fatigue, was all because of KISS syndrome! Since that diagnosis, quite honestly, my life has changed. Given my late diagnosis, a cure is not expected for me, but my quarterly appointment with my beloved osteopath is a huge relief. Unfortunately, the manipulation usually does not last more than two months. Then the stiffness resumes, so do the migraines, but they are luckily less intense than before.

Hey everyone, I wanted to bring your attention to this new testimonial of a member's journey in searching for a diagnosis for her child, and ultimately finding her own diagnosis.

Hello Friends, Excuse Caps, My Fingers Are Swollen. I Have Had Very Bad Pain Today. I Hope You Guys Are Doing Better Than Me!! I Have Pain, Around Below My Neck, Toward My Back. I Do Not Know If Anyone Had This Experience!! I Pray You Did Not And Never Will. Please If Someone Has This Type Of Pain---What Did You Do For It? The Worse Part Is, I Am Alone!!! No One Around, Since Mom Passed Away. I Wish I Had Someone To Put Some Voltarian Cream(It Numbs The Area).

Helping Kids Cope With The Fear Of Medical Treatment

Too Much Screen Time, Too Little Horseplay For Kids: Study