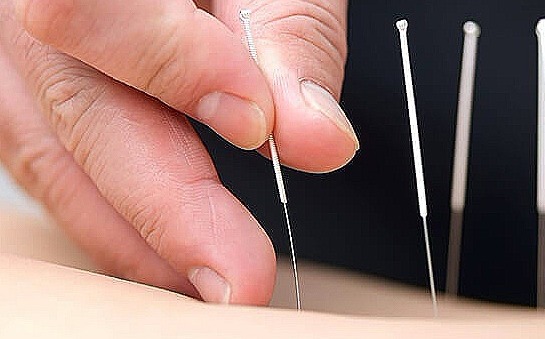 Diabetes is defined as a disease characterized by an increased level of glucose in blood. It stems from the fact that the body is unable to transport glucose to the inside of cells. Thus, the level of glucose in the blood is too high, while cells starve to death.

Diabetes is one of the most common diseases in the modern world . The World Health Organization estimates that there are 347 million people suffering from diabetes. It is projected that, the prevalence of total diabetes (diagnosed and undiagnosed) in the United States will increase from one to one in 10 adults to between 1 in 5 and 1 in 3 adults in 20503.

It will be a surprise that the prevention and treatment of diabetes constitutes a serious challenge for modern medicine. In the case of type 1 diabetes, patients are treated with insulin, which is not produced by damaged cells of the pancreas. For a number of patients, everyday injections and diet are a problem. However, it has been emphasized that the production of insulin has a breakthrough in the treatment of this potential lethal disease. In patients with type 2 diabetes, a change of lifestyle is recommended. The use of insulin is not recommended until it is necessary.

It is uncommon that diabetes is incurable. Desperate patients sometimes resort to non-standard methods of treatment, such as Chinese medicine and acupuncture.

In a group of obese women, electro-acupuncture resulted in an increased level of insulin in plasma. Additionally, the increased level of C-peptide –cut from a particle of proinsulin during the release of insulin from pancreas to blood, was tested.
In an older study by Szczudlik, at first a slight decrease of insulin level five minutes after the procedure was observed, and then an increase of insulin level after 30 minutes.
What is more, in a contemporary study by Turkish researchers, a significant decrease of glucose levels in blood was observed. In the discussed review, fourteen studies conducted on animals, mostly rats, were included. Because of a large discrepancy of used interventions and technical parameters of simulations, it is difficult to draw any conclusions. However:

Further information regarding the influence of acupuncture on metabolism in patients with diabetes is based on clinical studies of efficacy of this method in treatment of diabetic polyneuropathy.

The efficacy of acupuncture in the treatment of diabetic polyneuropathy was observed in Diabetes Research and Clinical Practice9. The study included 46 patients; the period of observation was relatively long and amounted to one year. In 77% of patients, a significant improvement was noted. In seven of them (21%) symptoms disappeared completely. In patients who at the beginning used medications, 67% stopped using them entirely, or significantly reduced the dosage. No complications were observed during the study.

One of the possible mechanisms contributing to the high efficacy of acupuncture in the treatment of diabetic polyneuropathy may be its influence on local levels of nitrogen and improvement of circulation.

Because of the popularity of this therapy in Eastern Asia 's countries, a review of literature has been prepared (source). The results of 5 studies were discussed. Because of its heterogenity, it is impossible to draw clear conclusions. However, results of particular studies indicate that moxibustion therapy may have a positive influence on glycemia. Combined with acupuncture, moxibustion is an effective method of regulating the level of glucose in blood and urine, and also the level of glycated hemoglobin (HbA1c).

What is a diabetic belly?

Industrial food and hyperglicemia: Let's talk about it!

What do you think is "lacking" in diabetes care?

Diabetes and bypass surgery: What can I do to help my husband?