See all the articles about this condition
In the U.S., 3.5 million people are diagnosed with Schizophrenia. In spite of this huge number of patients, there is still much unknown about schizophrenia and a lot of people confuse it with bipolar disorder or other mental illnesses.

This illness appears mostly between the ages of 16 and 25 years old. This condition affects equally men and women, but it appears slightly later in women than in men. However late onset can occur as late as 70 years old.

Life expectancy of patients with schizophrenia is 25 years under the rest of the population in the US’. This is due to a high suicide rate: 20% of the suicides are associated to this disease. It has been shown that sufferers have a 1 in 10 chance of dying by their own hand within ten years of diagnosis.
At some time during their life, about 1 in 100 people will suffer an episode of schizophrenia. About 25% of people, who suffer this, will go on to recover completely without any further problems in the future.

Schizophrenia in the U.S. costs society around $155 billion, this including full time psychiatric hospitalizations and health expenses. 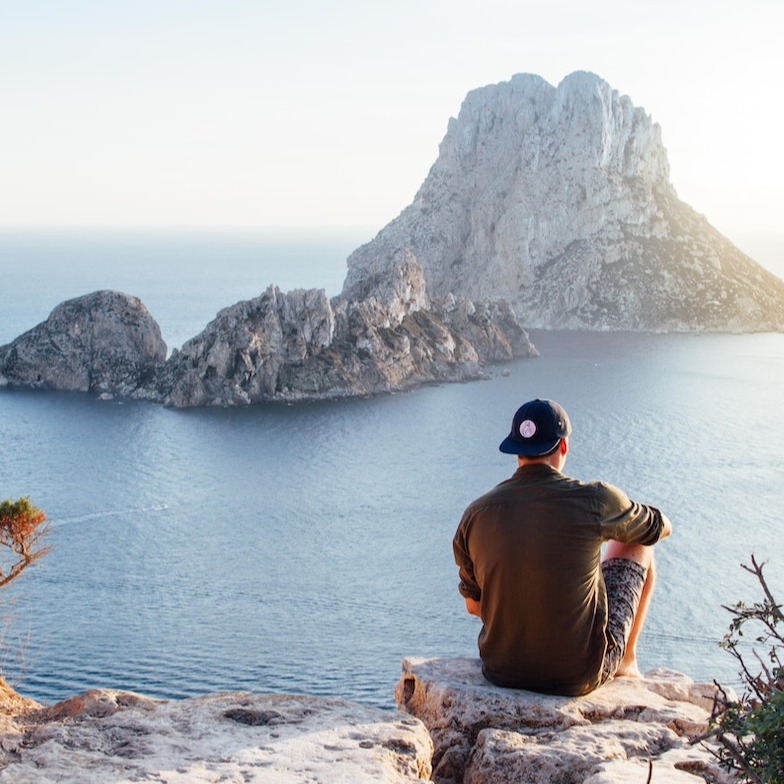 Schizophrenia: "We deserve happiness too!" 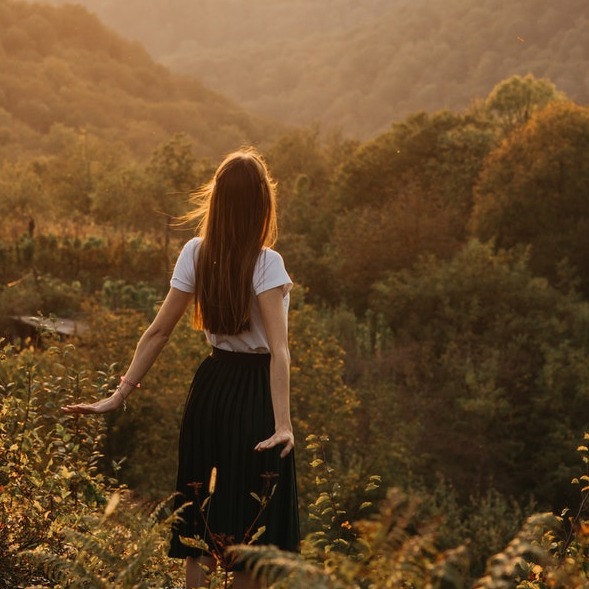 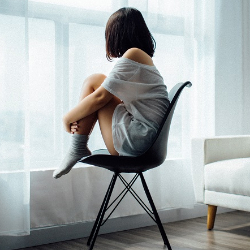 Living with Bipolar Disorder and Depression