There has been an explosion of health care data breaches in the United States in recent years, a study out Tuesday says. 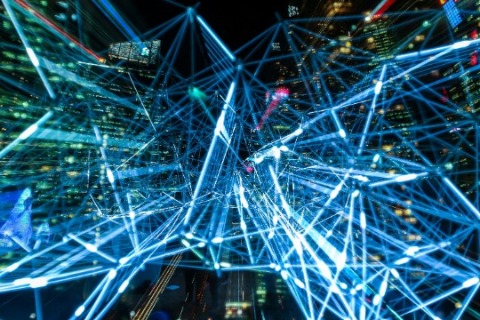 Between 2010 and last year 176 million health records were breached, according to the medical journal JAMA. The research is based on reports that health care providers and insurance companies sent to US health authorities.

Other types of breaches include the loss or theft of paper or film documents, and laptop files. Network servers and emails are the principal weak links.

While health care providers represent the largest number of breaches, the vast majority of the breached records are from health care insurers, where most of the data is concentrated.

More than half of all Americans have private health insurance, while some people -- especially those over the age of 65 -- can qualify for government health care assistance.

"Although networked digital health records have the potential to improve clinical care and facilitate learning health systems," the authors wrote, "they also have the potential for harm to vast numbers of patients at once if data security is not improved."

Even though Carenity does not collect health records in any way, we our dedicated to securing all of your DATA you share on Carenity. Here is a link to our dedication to data security for you.

Working life: Reintegration in the workplace

How To File A Health Insurance Claim