Global weight loss giant Weight Watchers is changing its name to WW as it moves toward promoting healthy living in general, the company announced Monday.

Its new slogan -- "Wellness that works" -- reflects the goal of branching out beyond losing pounds and into other business areas that are seeing strong growth.

Oprah Winfrey, a longtime promoter of the brand, investor and board member, said she believed in the new strategy. "From the moment I chose to invest in the company and join the board, I have believed that the role WW can play in people's lives goes far beyond a number on the scale," she said in a statement.

CEO Mindy Grossman said the company was "becoming the world's partner in wellness. No matter what your goal is -- to lose weight, eat healthier, move more, develop a positive mind-set, or all of the above -- we will deliver science-based solutions that fit into people's lives," she said.

WW plans to reach new markets in part through a redesigned new app to be released next month and a "WellnessWins" rewards program to encourage healthier living. 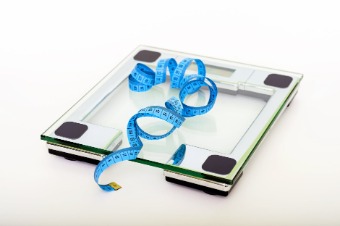 The company also has begun a partnership with Headspace, which offers guided meditation services. To attract new customers, WW plans in January to begin offering edible products that have no artificial sugars, dyes, flavors or preservatives.

New weight loss programs also will be available through the voice-controlled personal assistants offered by Amazon, Google and Apple. Shares in the company were trading up 1.7 percent toward 1630 GMT in New
York.

Why 'Girls' Actor Lena Dunham Needed a Hysterectomy at 31