Baldness: A Protein Would Be Responsible For Hair Loss

According to a study conducted by a team of researchers at the University of Texas, in the United States, a protein is responsible for hair loss and depigmentation. 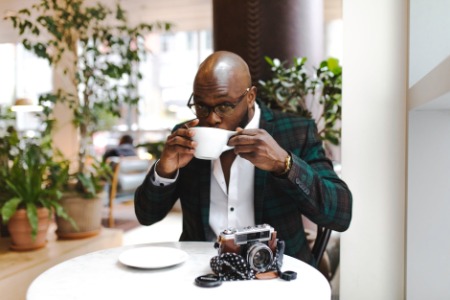 A Gene Involved In The Production Of Hair

It is completely coincidental that American researchers have found an explanation for hair loss and depigmentation. The latter managed to identify a protein while working on a rare genetic disease, neurofibromatosis, a disease that causes tumors in the nervous system. A protein, called KROX20, that is involved in the production of new hair.

Specifically, this protein plays a role in the manufacture of the material surrounding the nerves, but also in the transformation of skin cells into hair follicles. By depriving the mice of KROX20, the researchers discovered that they could not produce new hair and that over time they became bald .

A Discovery That Will Allow New Treatments

But this is not the only role of this protein. KROX20 is also involved in the production of another protein, SCF, which is responsible for the cells that pigment hair . This protein is responsible for both baldness and gray hair . This discovery is very interesting because it should allow researchers to develop treatments to combat these two age-feared effects.

The authors of this study, published in the journal Genes & Development, are already considering developing a cream that can stimulate the production of this protein. But before innovative products are manufactured, researchers must confirm whether the loss of this protein in humans also leads to hair loss or depigmentation.

Want To Be A Dad? Wear Boxers, Not Skin-Tight Briefs

I have gynecomastia (male breast enlargement)

Welcome to the Men's Health group!